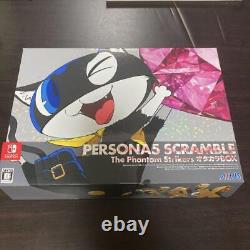 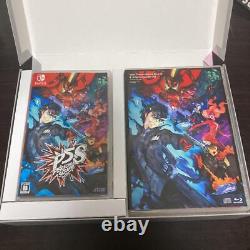 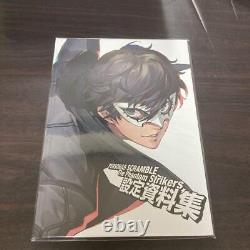 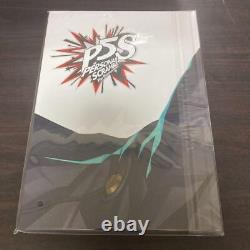 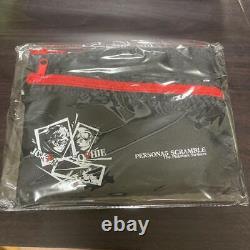 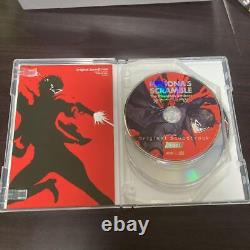 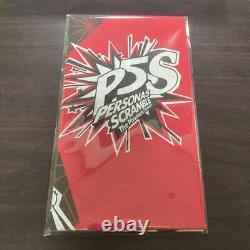 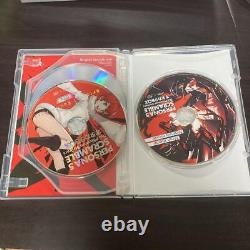 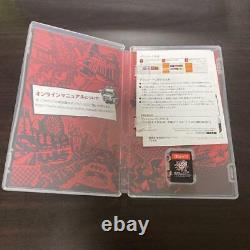 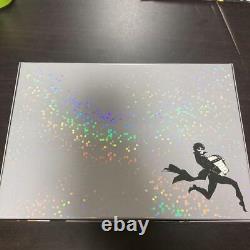 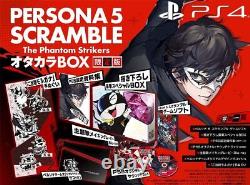 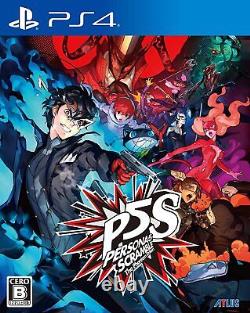 Plenty of 48 pages of setting materials for this work. P5S Original Soundtrack (2 discs). A total of 45 BGM songs from this work, which was a collaboration between the Atlus Sound Team and the Koei Tecmo Sound Team. Theme song making movie Blu-ray (1 piece). Song making movie that includes the recording scenery of the theme song "You Are Stronger" of "Lyrics: Lotus Juice" and "Song: Lyn".

It will be finished as soon as it is gone. Product contents are subject to change without notice. Songs recorded in the "P5S Original Soundtrack" may be distributed or released as a separate CD after a certain period of time has passed since the game was released. International Buyers - Please Note. Thank you for your understanding.